New Findings on the Origin of Your Family Name

What is the true meaning/origination of your surname/last name? If yours is one of the 45,602—it probably is—now in the updated Oxford English Dictionary of Family Names in Britain and Ireland, you’ll soon be enlightened.

The University of the West of England heads the four-year investigation, finding 90% of the 45,000+ most common names to be native to Britain and Ireland and adding the origination of 8,000 newly included names, such as Farah.

The newly updated surname database will soon be available and searchable in some libraries. 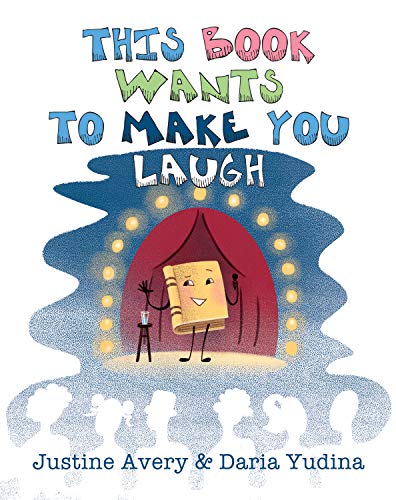 the art of Eric Roux-Fontaine